Mullin Inc would like to extend a Limited/No Contact Service Option. We want our customers to know that we are taking every possible step to insure our customer and employee safety. We have the option to provide services from setup to payment that will limit the need for personal contact. Our technicians have been educated on proper hygiene and cross contamination precautions. Again we want our customers and employees to know we are taking this situation very seriously and will stay on top of every new detail and option to ensure the safety of the community.

We’re deemed an essential service and here when you need us!

Nobody likes to deal with electrical problems. They’re a nuisance and they can be dangerous. Home electrical problems accounted for about 51,000 fires and more than 500 deaths annually in the U.S.  and electrical distribution systems are the third leading cause of home structure fires according to the Electrical Safety Foundation International.

But, why so many?

It could be because many of us simply don’t take the time to understand our houses and our electrical systems. You might be walking past serious electrical concerns without a second thought — just because you don’t even recognize they are there.

You’re probably perfectly capable of replacing a light bulb or flipping a switch on your breaker. But most experts agree that when it comes to handling serious electrical problems in your house, it’s best to step back and let the professionals handle things. Attempting to repair some common household electrical problems without contacting a professional could result in severe injury and/or damage both physically and materially. 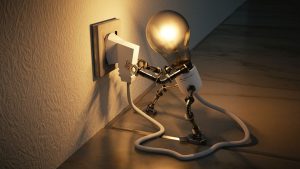 Not sure if the problem is something you can fix or something that requires your local licensed electrician’s attention? A good rule of thumb is that if you’re the least bit unsure, it’s best to call. It’s better to be safe than sorry — and avoid potentially causing more damage. 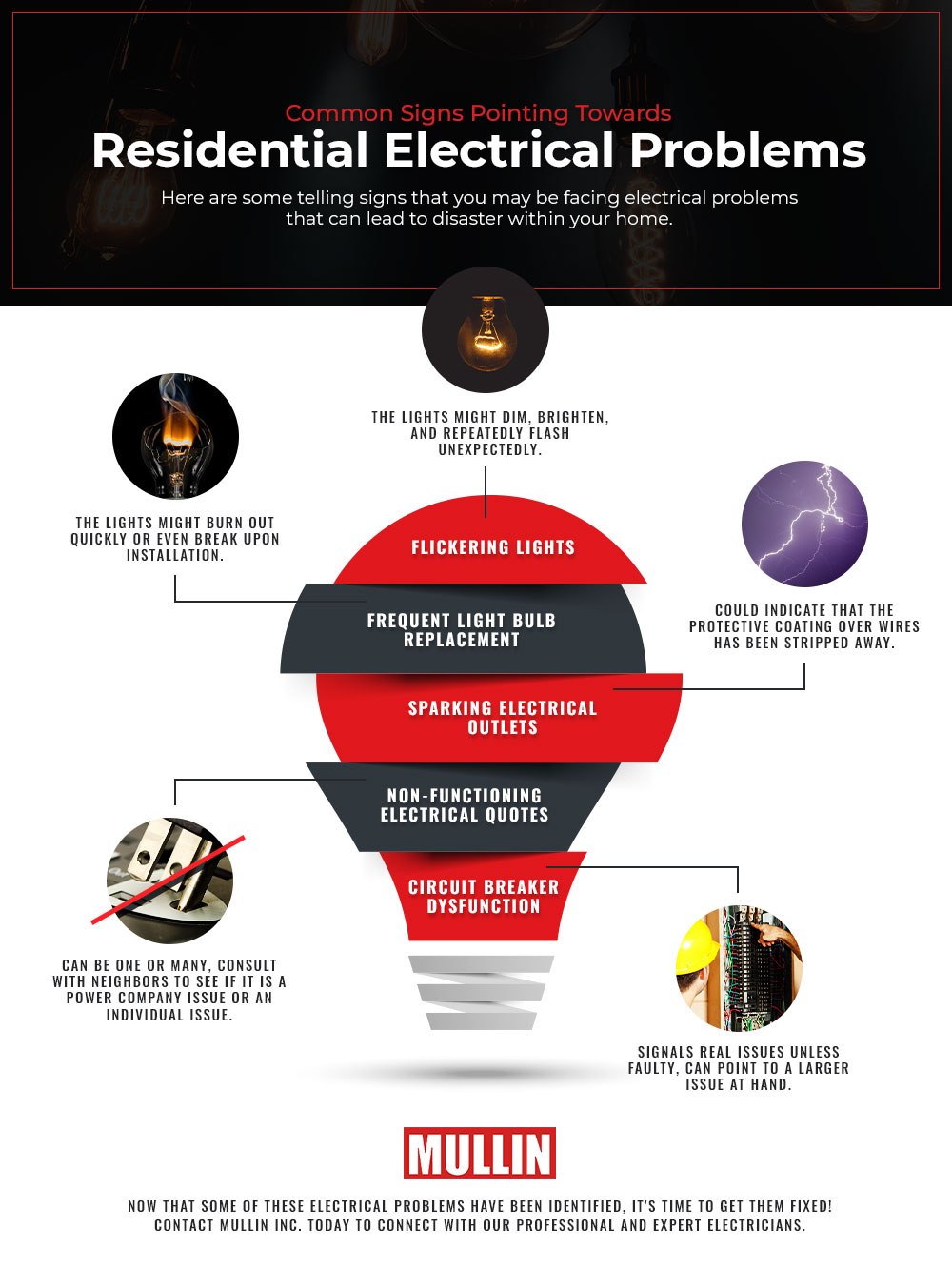 Does your light bulb flicker, growing suddenly dimmer, and then suddenly brighter? Does a light flicker even when turned off? If so, you’re not alone. Flickering lights are one of the most common household electrical problems.

First, check the basics. Make sure the bulb is screwed in tightly. Try switching your bulb out for a different one, in case the problem is with the bulb itself. Confirm you’re using the recommended wattage. Your problem could be that simple.  If none of these seem to be the culprit, the most probable cause is a poor connection. Your best course of action is to call a professional to fix this problem right away before it becomes a broken connection.

This is another frequent problem that could have a couple causes. The good news is that all of them are relatively simple, and have quick, easy fixes.

Always make sure you are using the correct bulb for the socket, and you are not leaving them on for extremely extended periods of time.

Sparking isn’t always innocent, of course. It could also be the sign of a much larger problem. It could mean that the outlet gets too hot, and the heat has stripped away the protective coating of the wires. This means that the sparking is being caused by the electricity jumping through these bare wires. This could lead to a dangerous electrical fire.  Call Mullin Services 918-258-6636 we are here to help!

First, determine if multiple electrical outlets don’t work, or if it’s just one. If none of your outlets work, consider checking with your neighbors to see if they are having the same problem. If they are, the problem is with your power company. Give them a call as soon as possible.

If just one outlet has no power, then you have a case of a dead outlet. You’ll want to locate your main circuit breaker. In most houses, they’re in the basement, garage, laundry room, or maybe a utility closet.

Once you’ve located your circuit breaker, you’re going to determine if the problem was caused by the breaker being tripped.

One way to do this is to see if any of the switches are in the “off” position. Another way is to switch them all off, and then switch them on one by one to figure out what controls what. Of course, this is an important thing to know even if there is no emergency.

Is your breaker constantly tripping and you can’t figure out why? There could be a couple of several reasons. Here are a few of the ways you can find out what is tripping your circuit breaker.

It is important to realize that your circuit breaker is a safety device; it’s job is to prevent fires and keep you and your house safe. When your circuit breaker gets tripped, that’s usually a clue that something isn’t working right. Of course, the breaker could be faulty, but it’s best to assume there’s a real problem and to check for it.  Below are a few to check out:

GFCI Outlets: One cause for a tripped circuit breaker might be those GFCI outlets again. If you reset your circuit breaker and the circuit breaker keeps tripping immediately afterward, it could be trying to warn you that there is something bigger going on under the surface. They are shutting themselves off to protect you from whatever the problem is. Contact your electrician immediately.

Circuit is Overloaded: Another issue might be that the circuit breaker is just overloaded. If you’re running multiple high-wattage appliances on the same circuit, it could be overloading and tripping. To fix this, you can either switch certain items to a different outlet or a different room. Another solution is to ask your electrical professional to set up a separate circuit for the appliances causing the problem. It also helps to turn off appliances when you’re not using them.

Short Circuit: Another problem could be something called a short circuit. This means that the electrical current is traveling down a different path than it’s supposed to. For example, in most regular appliances, the electrical current flows in through one wire, and out through another. But if one wire is broken, the path is interrupted and the electricity travels down a different path. This could cause the wires to get hot and possibly start a fire. This is another problem to contact your electrician about.

Power Surge: Your breaker also could be tripping because of a power surge. Even though you might think of power surges as something that happens because of a lightning strike, they’re a lot more common than that. It might be caused by the power company making changes to their grid or even just by powering off a large appliance.

Power surges can be extremely damaging to your electronics. Your breaker is tripping to protect them. You can take steps to keep your electrical equipment safe by purchasing and installing surge protectors and related items.  Here at Mullin Services we do offer whole house surge protectors for your peace of mind.

You’ve Diagnosed the Problem. Now What?

After you’ve diagnosed the probable cause of your electrical issue, it’s important to take the next step. Important to avoid attempting to do complicated electrical repairs on your own! This is dangerous both for you and your electrical system!  It can be tempting to think that your problem isn’t a big deal. But why take that risk? Your home and safety are too important. 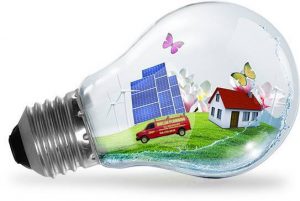 Instead, call the team of knowledgeable and reliable professionals at Mullin Services. Your home is too valuable to risk by underestimating the issues that could be going on in your house.